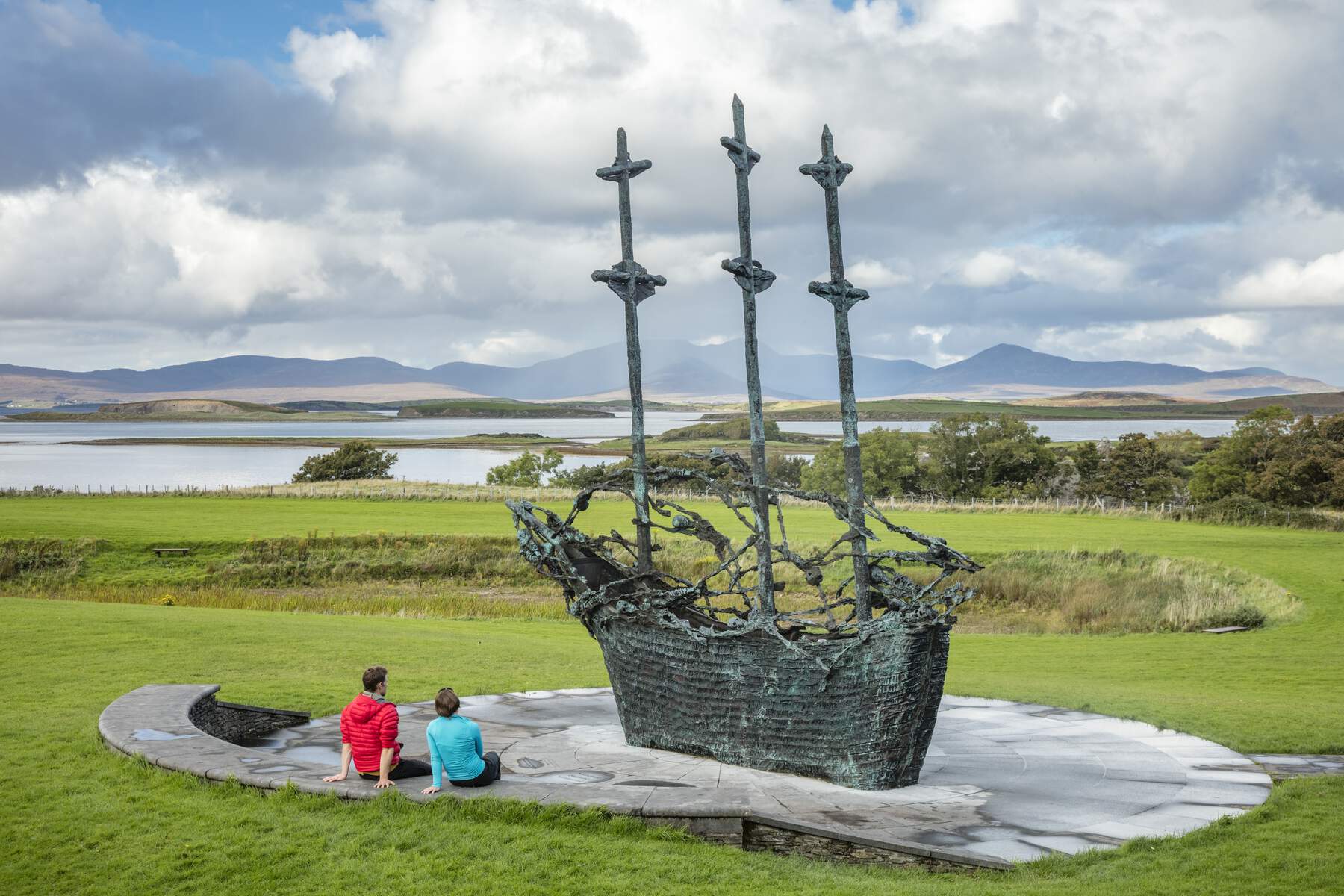 Learn about one of the most important and darkest episodes in Irish History - The Famine The Irish Potato Famine, also known as the Great Hunger, began in 1845 when a mold known caused a destructive plant disease that spread rapidly throughout Ireland. The infestation ruined up to one-half of the potato crop that year, and about three-quarters of the crop over the next seven years. Because the tenant farmers of Ireland - then ruled as a colony of Great Britain - relied heavily on the potato as a source of food, the infestation had a catastrophic impact on Ireland and its population. Before it ended in 1852, the Potato Famine resulted in the death of around one million Irish from starvation and related causes, with at least another million forced to leave their homeland as refugees.
Register Here