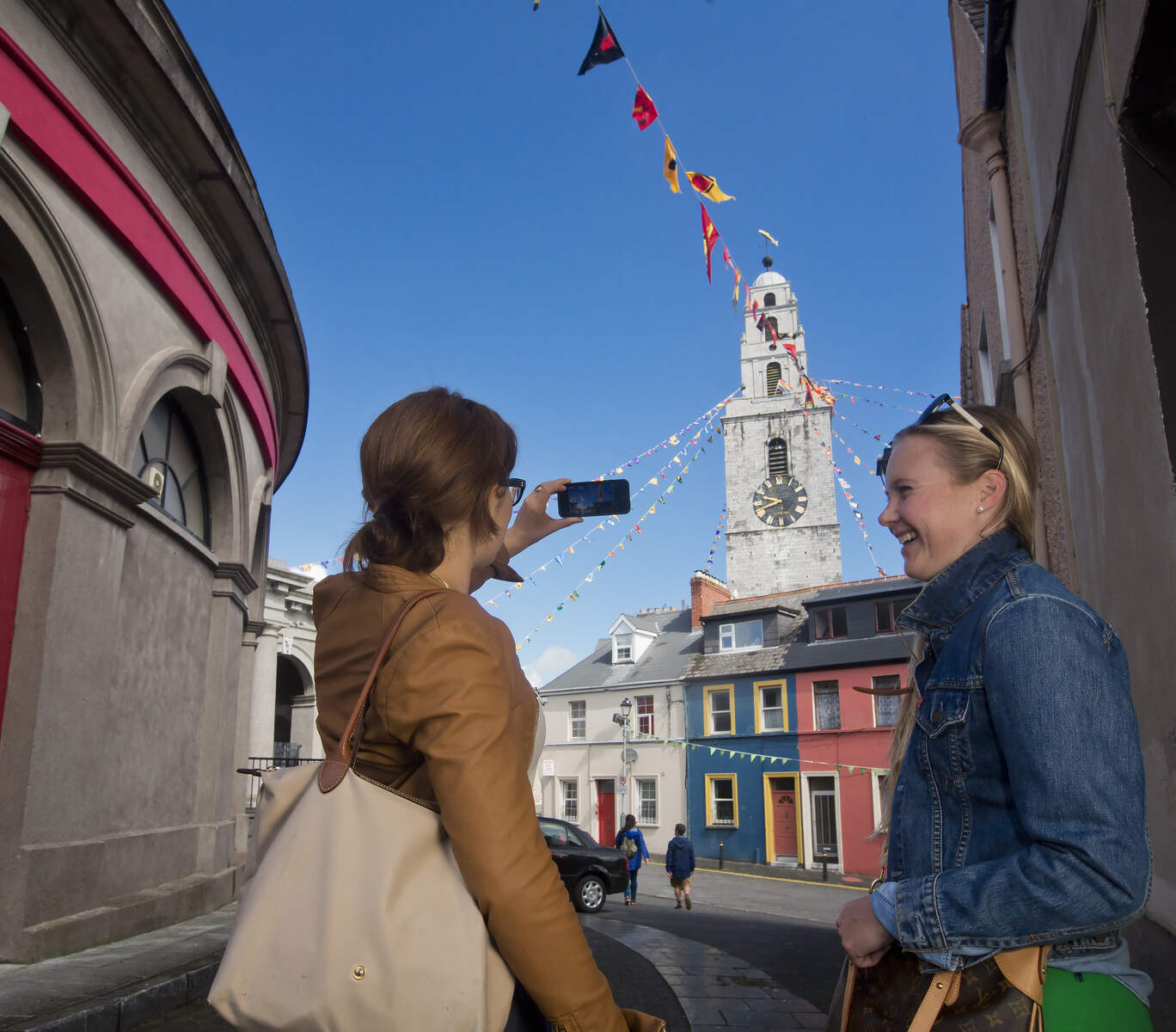 Visit Shandon Bells with us, Cork's most famous landmark! There are only 15 places available. Please pay at reception €4 (in cash) before 1:30pm on Thursday! You can see all of Cork City from the top of Shandon Tower! Built in 1722 The Tower forms a striking landmark, visible from many parts of the city, with its red sandstone (North & East) and white ashlar limestone (South & West). It is believed that the colours of the tower gave rise to the sporting colours of Cork. The steps of the tower are built into the 7-foot-thick walls and climb up past the clocks, through the belfry to the balcony 36.6 metres above the ground. The tower was raised in height in 1750 to accommodate the eight bells. The Clock was erected by Cork Corporation in 1847 and given the name ‘the four faced liar’ by local wits who noticed that the four clocks were not always in agreement of the exact time.
Register Here