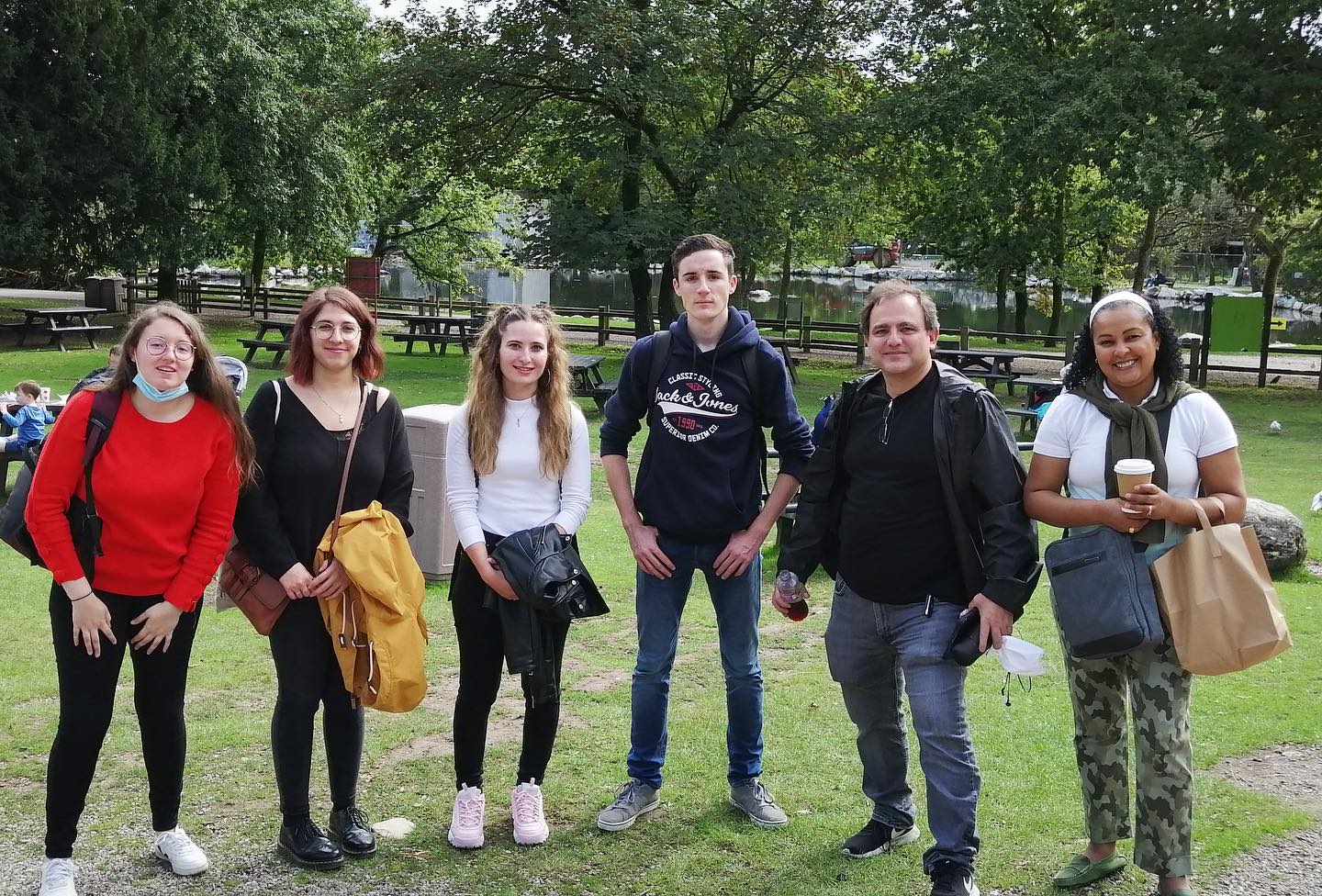 This Friday will see us take the train to Corks wildest attraction, Fota Wildlife Park! Fota Wildlife Park, part of the Zoological Society of Ireland, is located on 100 acres at Fota Island 10km east of Cork City and has an annual attendance of approximately 460,000 visitors. It is currently the second largest visitor attraction in Ireland outside of Leinster. Fota Wildlife Park’s vision is to inspire people to understand and conserve the biodiversity of our natural world. The Park’s core values of conservation, education, and research which helps the public understand the threats to plant and animal habitats and decreasing global biodiversity. Fota Wildlife Park has made considerable investment in the past 10 years upgrading its infrastructure including an indoor Giraffe viewing area, the Madagascan Village and the Asian Sanctuary which opened in 2015 and features Asian lions, Sumatran tigers, and Indian Rhino. Fota Wildlife Park is an independently funded, not-for-profit conservation charity that is also one of the leading tourism, wildlife and conservation attractions in Ireland. Since it opened, Fota has established itself as one of the world's most successful parks for endangered species breeding programmes. Sign up via CEC Online and don't forget to pay at reception.
CEC Online